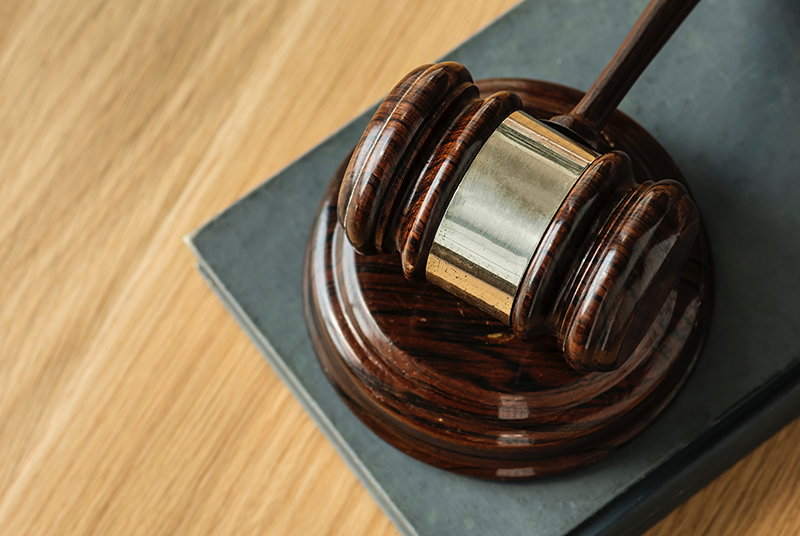 Gender Justice League remains committed in the fight against the Transgender Military Ban alongside the Human Rights Campaign, the American Military Partner Association and the individual co-plaintiffs, represented by Lambda Legal and OutServe-SLDN. “By going directly to the Supreme Court, the Department of Justice is trying to sidestep the authority of the lower courts who have been ruling in favor of non-discrimination against transgender military veterans” says Sophia Lee, Board Chair of Gender Justice League. “There is simply no reason for this expedited process. The Department of Justice is abusing its power to discriminate against transgender service members and veterans.”