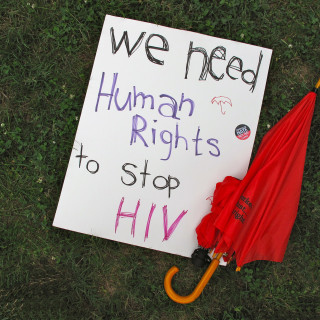 Gender Justice League has joined with our colleagues at Sex Workers Outreach Project – Seattle in expressing serious concerns about the impact of two new proposed anti-prostitution bills in Washington state that would dramatically increase penalties for “soliciting a prostitute”.  Senate Bills 5277 and 5048 would change sentences for conviction from up to 90 days in jail and a $1,000 fine to 1-year in jail and a $5,000 fine along with civil forfeiture for any property used “in the commission of soliciting a prostitute” – this could include a home, computer, vehicle, cell phone, or other property.  These bills will deeply impact transgender people, 16% of whom have engaged in sex work at some point by creating unsafe conditions in Washington.

Gender Justice League’s position is consistent with that of the World Health Organization, Amnesty International, Human Rights Watch, UN AIDS,  UN WOmen, The Canadian HIV/AIDS Legal Network, Open Society Foundation, The UN Special Repporteur on the Right to Health, the UN Global Commission on HIV and the Law, and the American Civil Liberties Union of Washington which is that these bills would create unsafe working conditions for sex workers, do little to impact the problem of human trafficking for prostitution, and increase the spread of HIV.   You can download our full testimony. Or read it bellow!

We are seeking organizational sponsors who agree with our position to sign onto our letter to legislators. Please contact Danni Askini, Executive Director through our contact us page.