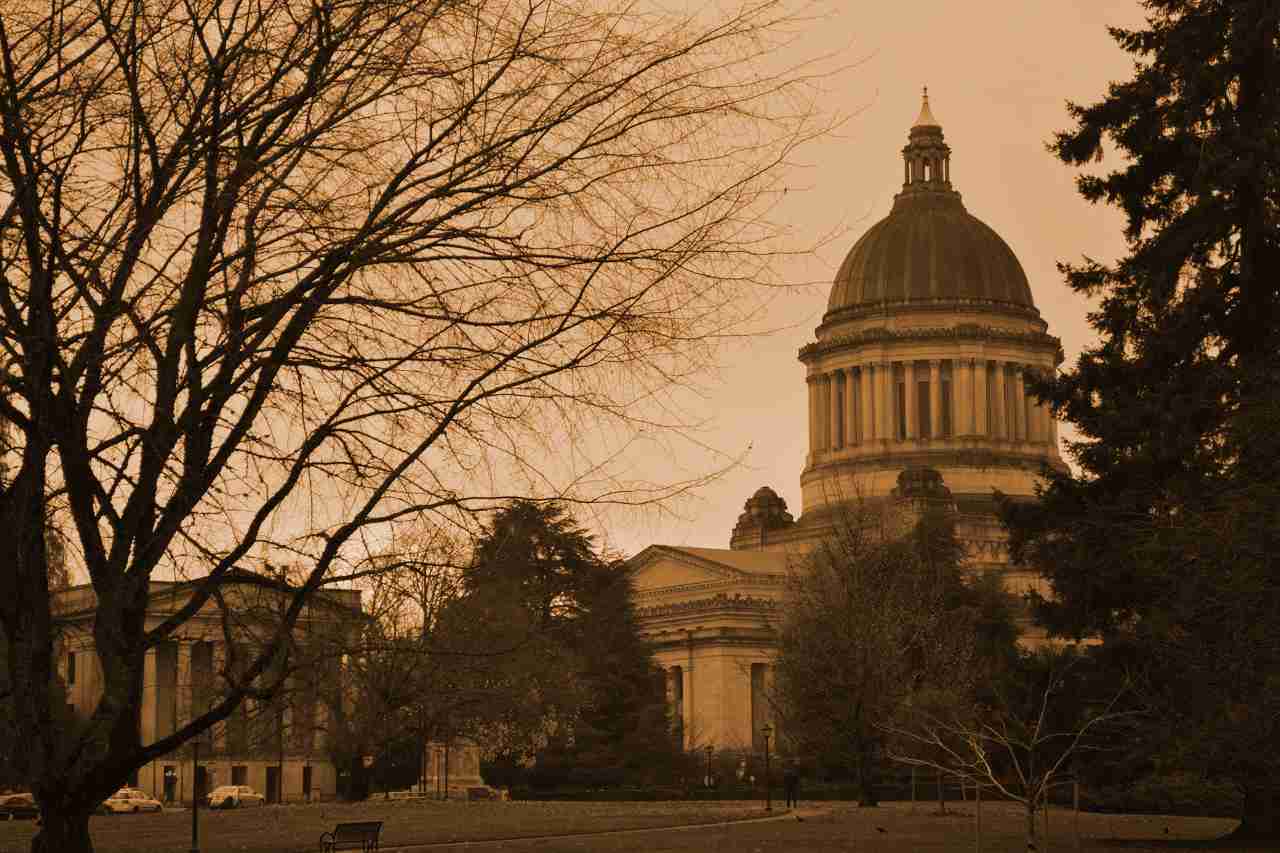 City of Olympia will protect its minority communities

The Olympia City Council voted unanimously in favor on Tuesday of adopting city polices aimed at protecting BIPOC (Black, Indigenous and People of Color) transgender and non-binary people from harm.

The resolution, which contains the proclamation that “Black Transgender and Non-Binary Lives Matter,” also lays out some statistics showing BIPOC transgender and non-binary people are often subject to economic disadvantage and harassment.

“There needs to be real change that’s measured, so that next time next year, I’ll look back at this and go ‘this was worth my time and my sisters might have a chance of living in this town.’ Right now, they don’t,” said Amy Heart with Heartspark Press in her address to the City Council yesterday. Heartspark Press was one of the organizations that brought the issue to city staff and worked in forming the policies in the resolution.

Heart said that while she’s glad the resolution passed, members of the BIPOC transgender community have faced harassment in the past year since the issue was first addressed at a city council meeting.

Heart said she hopes city officials will make policy changes and be vocally against violence against BIPOC transgender and non-binary communities.

Tobi Hill-Meyer, co-executive director of the Seattle-based Gender Justice League — another organization supporting the resolution — expressed optimism that actions laid out in the resolution will create a positive impact.

“I know this will have a concrete and significant difference in trans people’s lives,” Hill-Meyer said.

Another study in March 2020 showed that within the same communities in Thurston County, 63 percent made less than $2,000 per month, 75 percent were unemployed between 2018 and 2020 and 38 percent had adequate health care.

In response to those local statistics, the resolution passed Tuesday states that city staff and contractors will have access to workplace diversity training focusing on gender identity and transgender equity. It extends demographic information gathered by social service programs to include BIPOC transgender and non-binary communities to “identify where transgender and non-binary people are or are not being adequately served.”

It also ensures Black transgender women a seat at the table with city staff in further expanding equity to marginalized communities.

“Planning efforts will develop model policies, identify barriers, service gaps, health and wellbeing disparities, and create action steps to remove those barriers and set benchmarks to measure success. The City will adopt best practices through input from BIPOC Transgender and Non-Binary community members, who will remain involved and included in implementation as that unfolds,” reads the resolution.

City council members, who passed the resolution unanimously, also gave comments in support of the measure.

“I look forward to ensuring that Black trans lives do matter in Olympia and are protected in our community,” said Council member Reneta Rollins.

According to U.S. Census Bureau’s most recent statistics, about 18.5 percent of Thurston County residents would be classified as part of the BIPOC community.