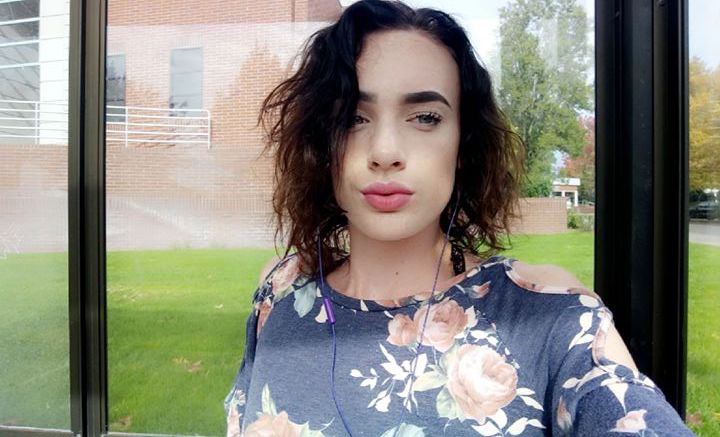 Earlier this month, the remains of transgender teenager Nikki Kuhnhausen were found, and this week a suspect has been arrested with her murder.

The police have emphasized that the murder took place soon after Nikki disclosed to the suspect that she was trans, saying that it was something that made the suspect “really, really uncomfortable, and disturbed him.”

We are extremely wary of how that framing fits into a bias rage defense, where a defendant claims that they should face less responsibility for their violence because they were startled to discover someone was transgender. California, Nevada, New York, Illinois, Hawaii, Rhode Island, Connecticut, and Maine, all have laws prohibiting a bias rage or “panic” defense for criminal acts — but Washington state does not.

Regardless of the way this particular case plays out, it is a reminder that all too often, people in our community received the message that violence and murder are reasonable or even expected responses to learning that a loved one or potential partner is transgender. It is a message that people in the trans community are very aware of and are forced to consider frequently when meeting new people.

Last year, the Washington State Legislature considered HB 1687 that would have prohibited panic defenses, but it did not pass. Next month as the Legislature returns to session, we urge them to consider the bill again. It is vital that the state make it clear that killing someone because they are trans is in no way a reasonable justification.