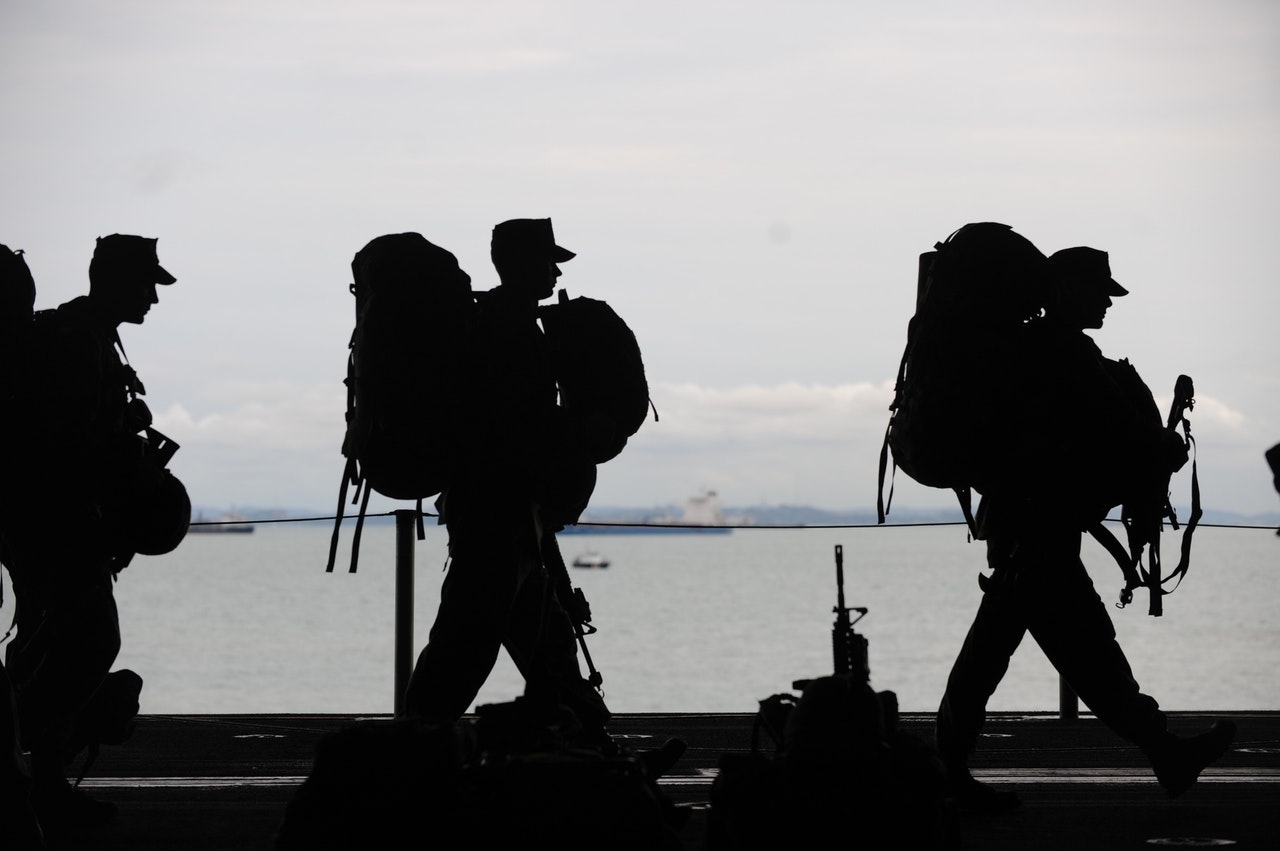 “The Supreme Court’s decision today to allow Trump’s ban on transgender troops is ultimately baseless.” Says Sophia Lee, board chair of Gender Justice League. “Transgender troops meet all requirements set forth by the military and to deny them the chance to serve based off of their gender identity alone is discrimination pure and simple.”

The preliminary rulings that have been affected by today’s decision includes Gender Justice League’s lawsuit against the Trump Administration.

“Transgender people, like any service member, deserve the right to choose to serve their country.” Says Elayne Wylie Co-Executive Director of Gender Justice League. ”It is beyond unconscionable to treat them like second class citizens, and we will continue to fight this injustice.”

“We’re very concerned about the impact this will have on individuals already in a tough position,” added Co-Executive Director Tobi Hill-Meyer. “If anyone experiences harassment or discrimination as a result of this ruling, please get in touch with us about it.”

If you are a transgender military service member and you are in need of support, please reach out to us at info@genderjusticeleague.org.

As always if you believe in our cause please donate to Gender Justice League at https://www.genderjusticeleague.org/donate