For many of us, police do not make us safer, but contribute to the problem of violence. Police departments are unwilling to fundamentally change, and the larger movement for Black Lives has shown us that it is time to take more radical action. 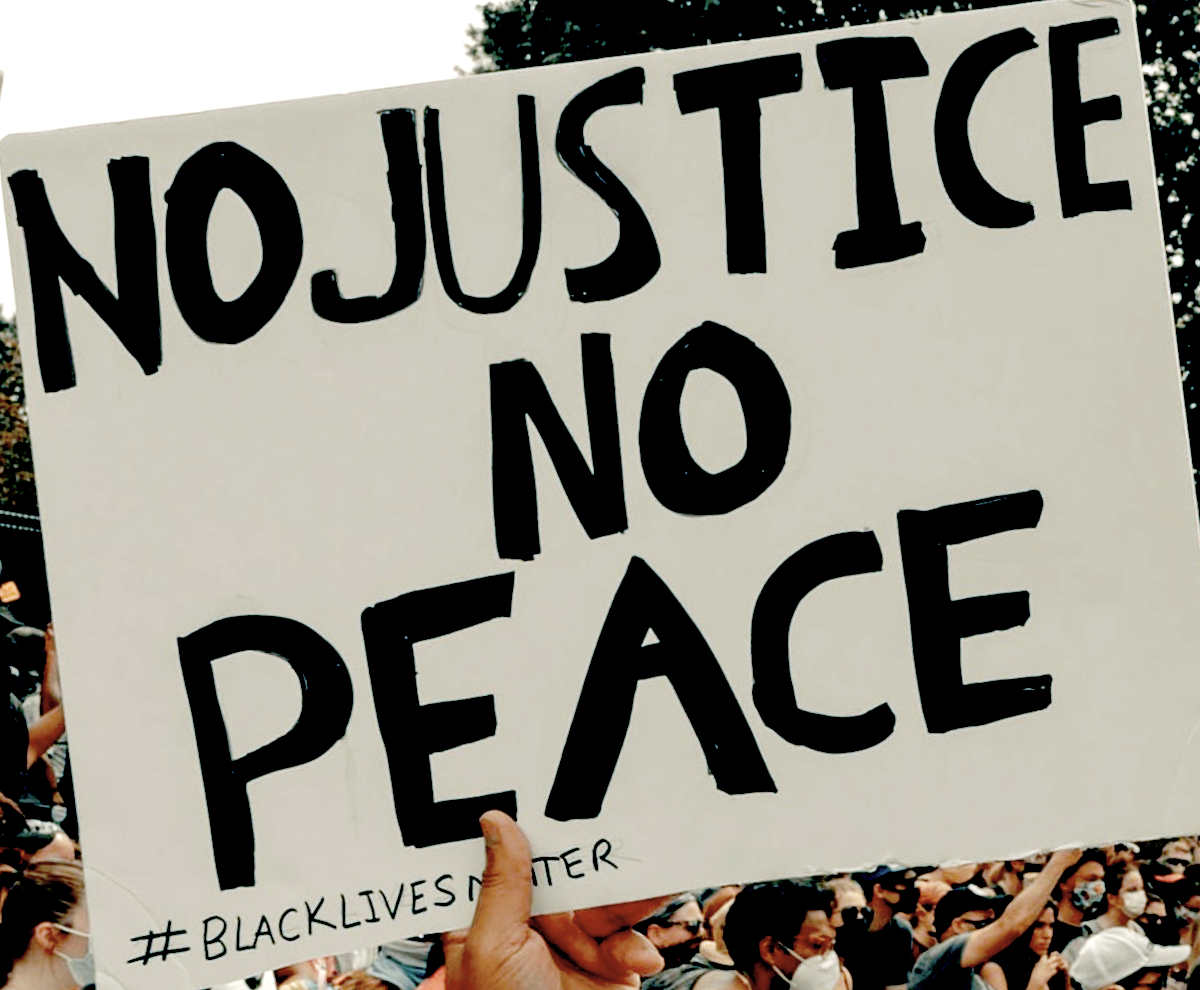 We are asking City Councilors across Washington to engage in a complete re-envisioning of what public safety means for our communities, beginning with these actions:

In other words: disarm, defund, and disband the police. ALL BLACK LIVES MATTER.