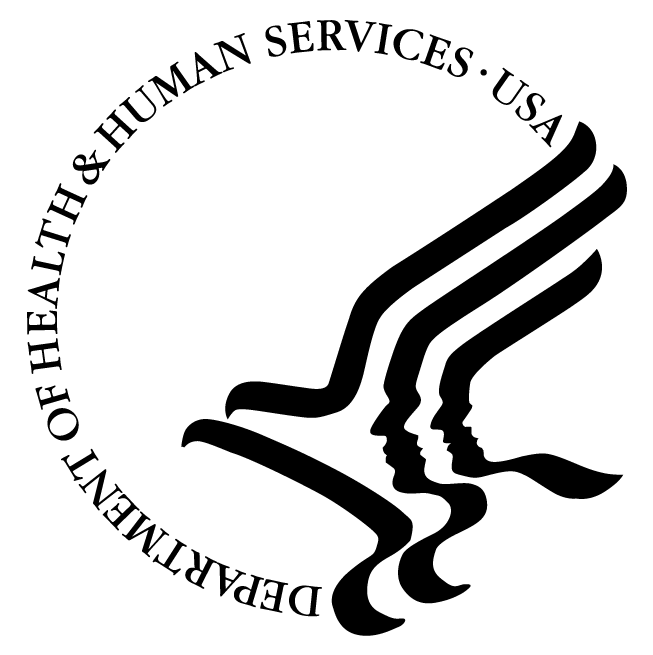 This morning, the US Department of Health and Human Services (HHS) released a notice which stated that, effective immediately, they will no longer be enforcing nondiscrimination requirements among federal grant recipients, while also proposing a new rule that will strengthen religious freedom.

These changes will allow discrimination under the guise of religious freedom against many marginalized groups including LGBTQI people, women, elders, and religious minorities. All grants awarded by HHS will be affected, including programs related to foster care, HIV care, homeless services, and more.

Elayne Wylie, Co-Executive Director of Gender Justice League says “Nondiscrimination requirements ensured that both new and existing policies and procedures resulted in the fair and equitable treatment of our nation’s most marginalized groups. The current administration continues to erode away at federal protections and rights for LGBTQI people, yet we continue to stand with our community against such attacks. We are stronger when we stand together against divisive tactics like this.”

“This rule change is a shameful attempt to promote hate in the name of religious freedom,” said Sophia Lee, Board Chair of Gender Justice League. “This will lead to stigma and rejection from essential services including Adoption, Addiction, HIV services, Health Education and many more, that marginalized communities especially the Transgender community relies on.”