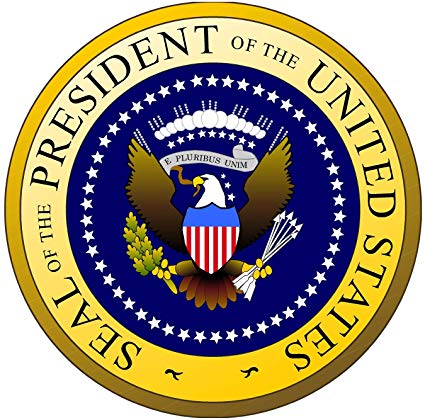 At Gender Justice League, we remain committed in the fight for the rights of the Transgender community against this new and troubling onslaught of policymaking from the White House. We continue to stand firmly against the tyranny of the Trump Administration and any action meant to harm or diminish the standing and status of our community.

If you want to know more, check out these sources: