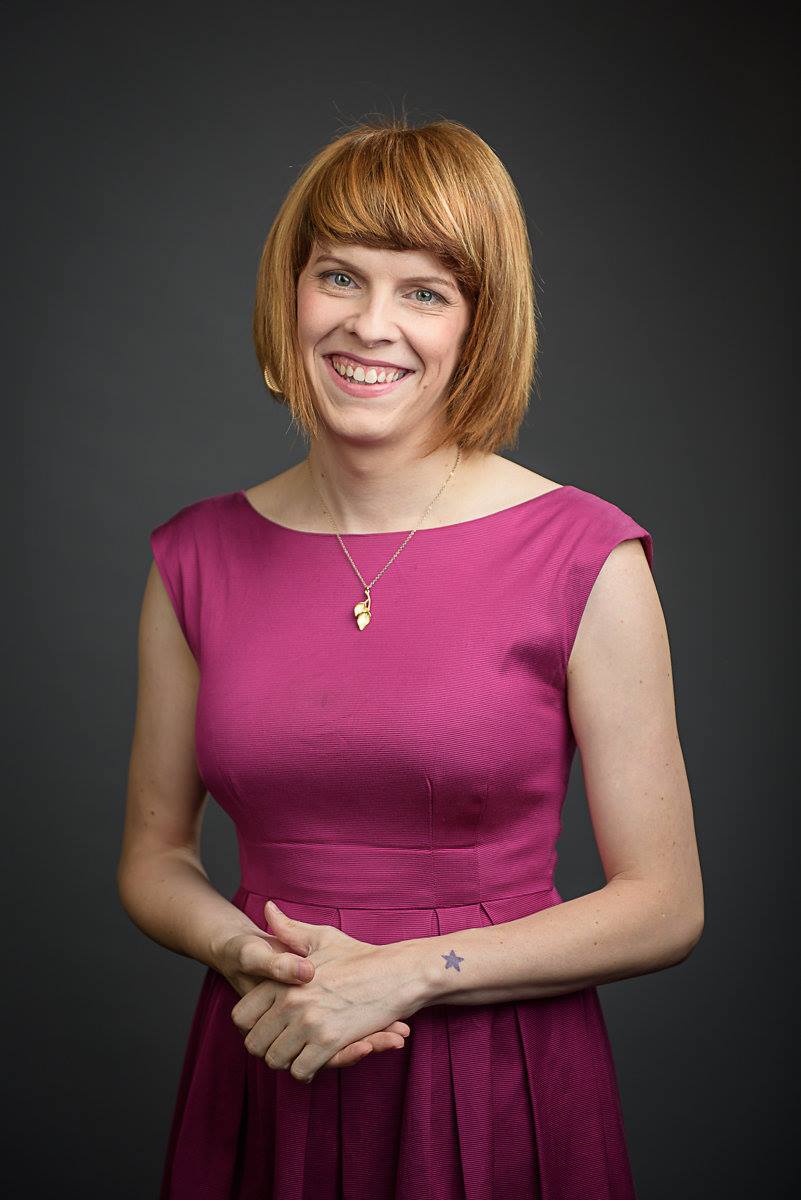 The situation has gotten markedly worse since Trans Pride Seattle 2018 in late June. To temporarily escape the threats, she traveled to Sweden, and has since been marooned there. The State Department rejected her application for passport renewal, stating that she potentially faces immigration detention and prosecution if she returns to the United States.

After Danni left for Sweden, we promoted our Deputy Director, Elayne Wylie, to the role of Interim Executive Director, and have been operating under the co-leadership of Danni and Elayne. Under this temporary leadership structure, we have been able to keep the organization running effectively.

Gender Justice League has been rapidly growing in size, budget, and influence. However, under our current model, we will not be able to sustain this rate of growth indefinitely. We are taking this opportunity to undergo a strategic restructuring of our organization.

As part of this restructuring, Danni has decided to step down as Executive Director of Gender Justice League. While no longer Executive Director, she will still be with the organization in the capacity of strategic consultant. For the rest of 2018 we will continue our work with Elayne as our Interim Executive Director.

We will announce the new leadership and organizational structure for Gender Justice League at our annual fundraiser the Gender Justice Awards, this Fall.

If you believe in our cause please take a moment to make a tax deductible donation to Gender Justice League (https://www/genderjusticeleague.org/donate). Thank you for your continued support for Gender Justice.

Board Chair of Gender Justice League