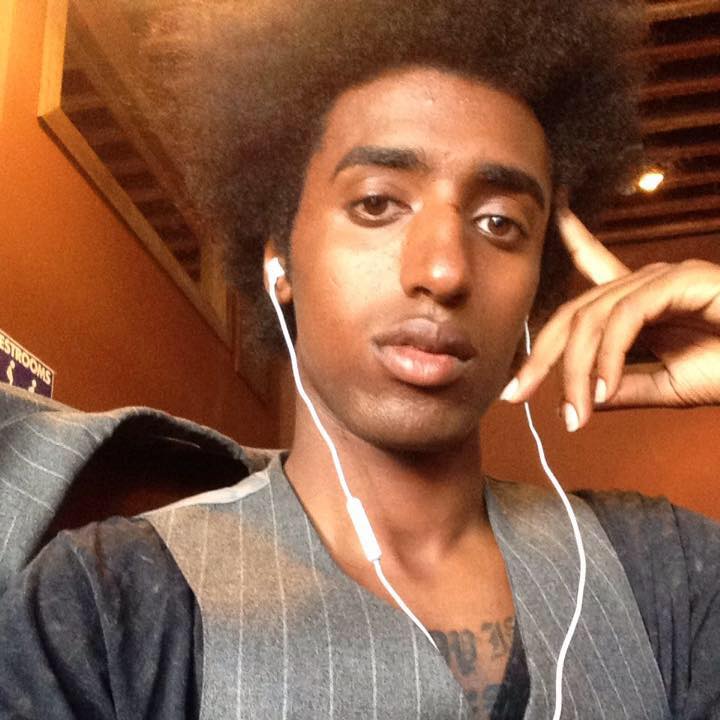 The Emergence Award honors Selam Abunu, an emerging activist within the trans community, to  elevate their work and encourage ongoing community support for their future work. The Emergence Award  is honored with a $500 grant.  Selam currently works at Peace on the Streets by Kids from the Streets (PSKS) helping unhoused LGBTQIA+ youth find stability and community.  Selam has contributed a great deal to the conversation and work in the community to address the issue of homelessness facing LGBTQIA+ youth. 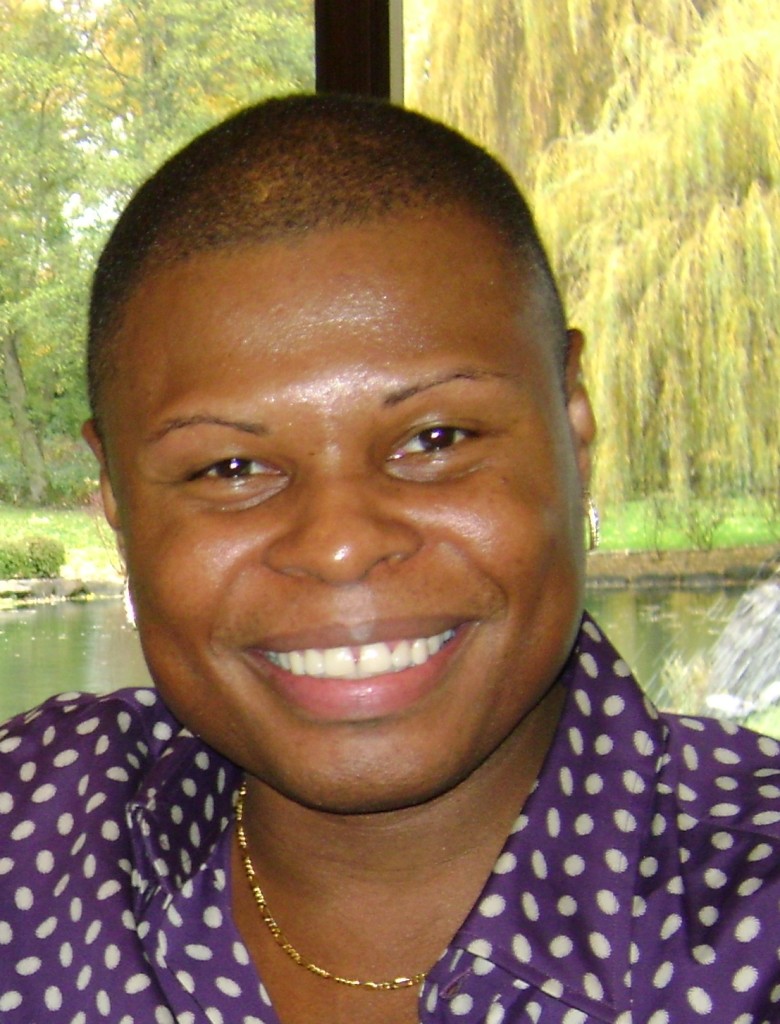 The Longevity Award honors Vanessa Grandberry, a community member who has made a sustained impact in the shape of our communities through their mentorship, leadership, and ongoing advocacy on behalf of trans people. Vanessa began her career as a trans-women HIV testing resource manager at People of Color against AIDS Network in 2000. Through POCAAN, Vanessa published an informative, monthly newsletter called T-Time. In addition to her work at POCAAN, Vanessa volunteered at Lambert House, Lifelong AIDS Alliance and Youth East-Side Services..  Today, Vanessa can be found at the Center for MultiCultural Health, Vanessa continues to be an advocate for HIV/STI testing for African American men and Trans-women.

The second  Solidarity Award honors The Coalition For Inclusive Health Care's - Lisa Brodoff, Kris Hermans, and David Ward.  The Coalition for Inclusive Healthcare was founded by over 30 LGBTQIA+ organizations in Washington State in conjunction with national partners to remove transition related health insurance exclusions.  The Coalition successfully repealed exclusions for:  State Employees, All Private Insurance, Washington Apple Health (Medicaid), City of Tacoma Employees, and City of Seattle employees. This work was only possible with the incredible ally ship of legal champions David Ward, Lisa Brodoff, and Jenni Wong and the support of The Pride Foundation's Kris Hermans.  Their allyship combined with the collective power of seasoned Trans activists Marsha Botzer - founder of Ingersoll Gender Center, Mitch Hunter of the Seattle LGBTQ Commission, Seth Kirby Board President of Pride Foundation and Executive Director of Tacoma Rainbow Center, and Danielle Askini Executive Director of Gender Justice League helped make Washington one of the first states to remove all health insurance exclusions governed by state law. 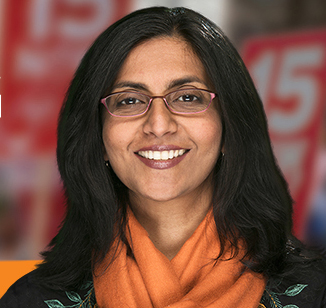 The Power Award honors Kshama Sawant, whose work has built the agency or political power of the  trans communities. Seattle city council member Kshama Sawant has proven herself a leader for Seattle's  trans communities through her work to high light the hate violence being faced by the LGBTQIA+  communities in Seattle.  In February, Kshama heard the call of activists and hosted a Hate Crimes Forum  at All Pilgrims Church - over 300 people attended. Since then, Kshama has used her position on the  council to continue to highlight the crisis and has been at the forefront pushing for city lead responses to  the housing crisis, homelessness crisis, and housing LGBTQIA+ youth. 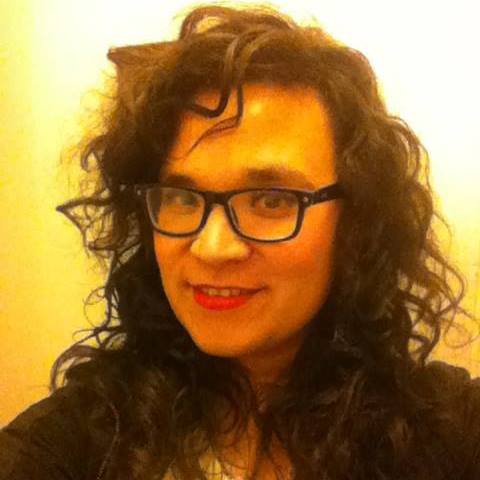 The Resilience Award honors Kiyomi Fujikawa, a person who is building the strength and resilience within queer and trans communities of color. Kiyomi's work at API Chaya has spanned a number of programs focused on building the power and resilience of Queer and Trans communities of color to address violence and build agency. Kiyomi has also been a key contributor to the King County Trans Resource Guide and numerous arts and entertainment programs focused at QTPOC community in Seattle. 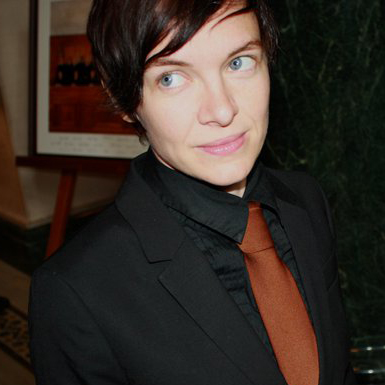 The Health Justice Award honors Sid Jordan, who acts as a leader in striving for health care justice  for trans communities.  Sid has been active in the Seattle area grassroots organizing for youth rights, queer  liberation, and racial, economic and gender justice since the mid-1990s. Most recently Sid led the King  County LGBTQ Access Project, a three-year anti-violence demonstration project focused on increasing  access to services for LGBTQ survivors of violence as well as coordinated the 2014 King County Trans*  Resource & Referral Guide. Sid has also produced media and trained health and human service providers  as part of the project Reteaching Gender & Sexuality. 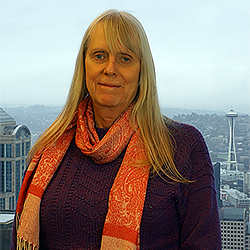 The HIV Justice Award honors Alison Davison, whose work combats HIV stigma and addresses the  high impact HIV has on trans communities. Alison has a long history of work in social services and health  in the Northwest and Arizona. She began her professional career in Seattle at the Open Door Clinic in 1970  as Social Services director. She currently serves on the board of Ingersoll Gender Center and works as a  Medical Case Manager at Lifelong. In 2014 and 2015 - Alison helped spearhead an effort to increase  health insurance enrollment and to educate the Trans community on the removal of health insurance  exclusions.  Alison's work has helped to remove the many barriers trans people face in accessing care. 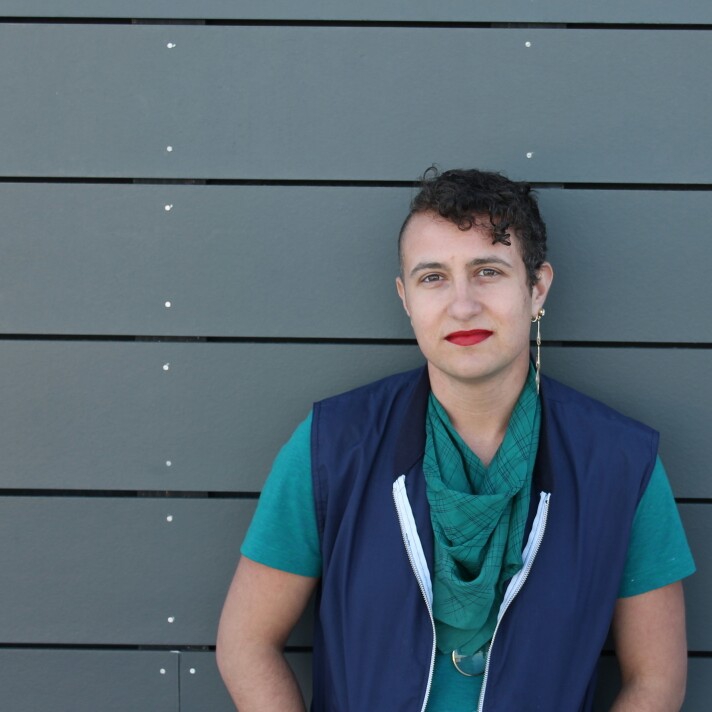 The Celebration Award honors Finn Cottom, whose contributions to the arts celebrates trans  identities and experiences.  Finn Cottom has become a fixture of Seattle's queer and trans literary,  comedy, and arts communities - from organizing a writers workshop, instructing at BENT, hosting Trans  Pride 2015, to helping launch one of the first trans comedy stand up showcases - Finn has breathed hope  and laughter into a movement that can sometimes feel a bit too serious.  Finn's work with youth has also  helped inspire a new generation of queer creators and celebrators! 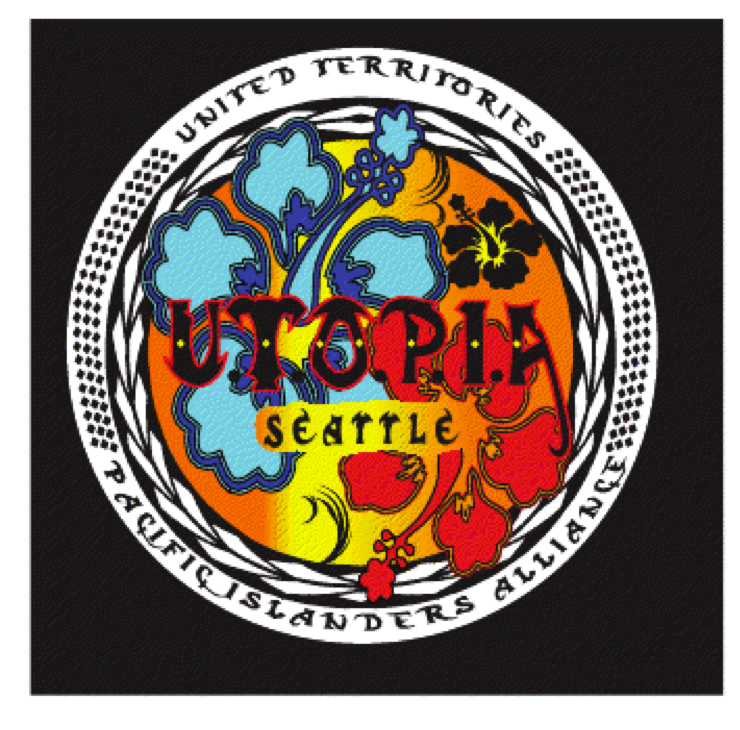 The Community Award honors U.T.O.P.I.A., a group that strengthens community ties through performance, collaboration, and cultivating connectedness. Since its inception, U.T.O.P.I.A. Seattle has sponsored events ranging from educational panels and workshops for Pacific Islander students and families at SSCC, the widely popular annual beauty pageant Miss U.T.O.P.I.A. Seattle, participating at the Seattle Pride Parade in downtown Seattle. U.T.O.P.I.A. Seattle has provided tremendous support in fostering a sense of community by donating time, money, and other vital resources to community organizations throughout the Pacific Northwest. 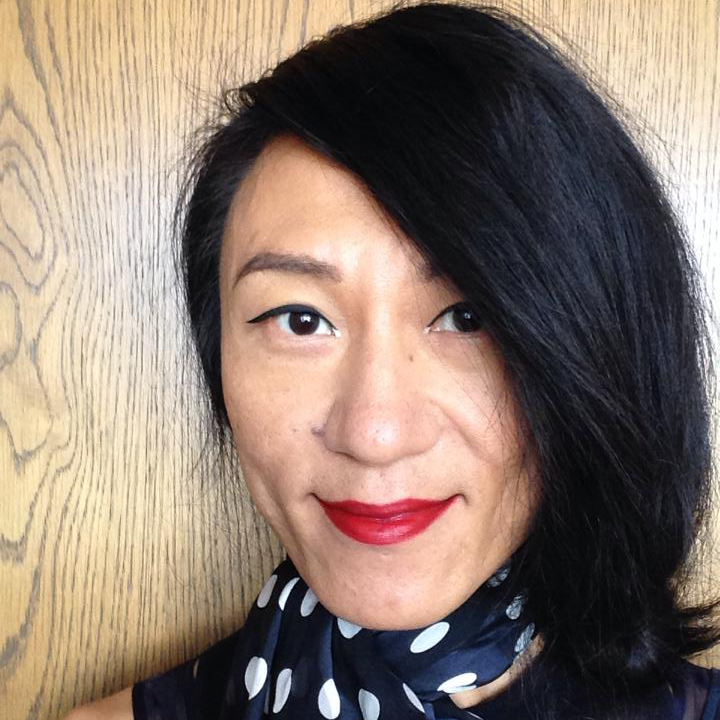 The Zeitgeist Award honors Ro Yoon, whose work answers the current call to action within trans c  communities and sets the tone for the movement. Ro Yoon is not invisible.  Throughout her 20+ years  working with community-based, non-profits in Seattle, Ro always have a place at every table for she mobilizes  diverse communities TOGETHER with her expertise in community health & wellness. Ro's presence is an  unforgettable force that commands action with her passion for social justice and a deep understanding of  cross-cultural dynamics.  She does it all with grace and integrity.
Please join us in celebrating these amazing activist, organizations, and community leaders on Thursday August 6th, at Melrose Market Studios from 6pm to 10pm. Tickets for the event are available on Brown Paper Tickets and are $45.00 in advance, $55.00 at the door.