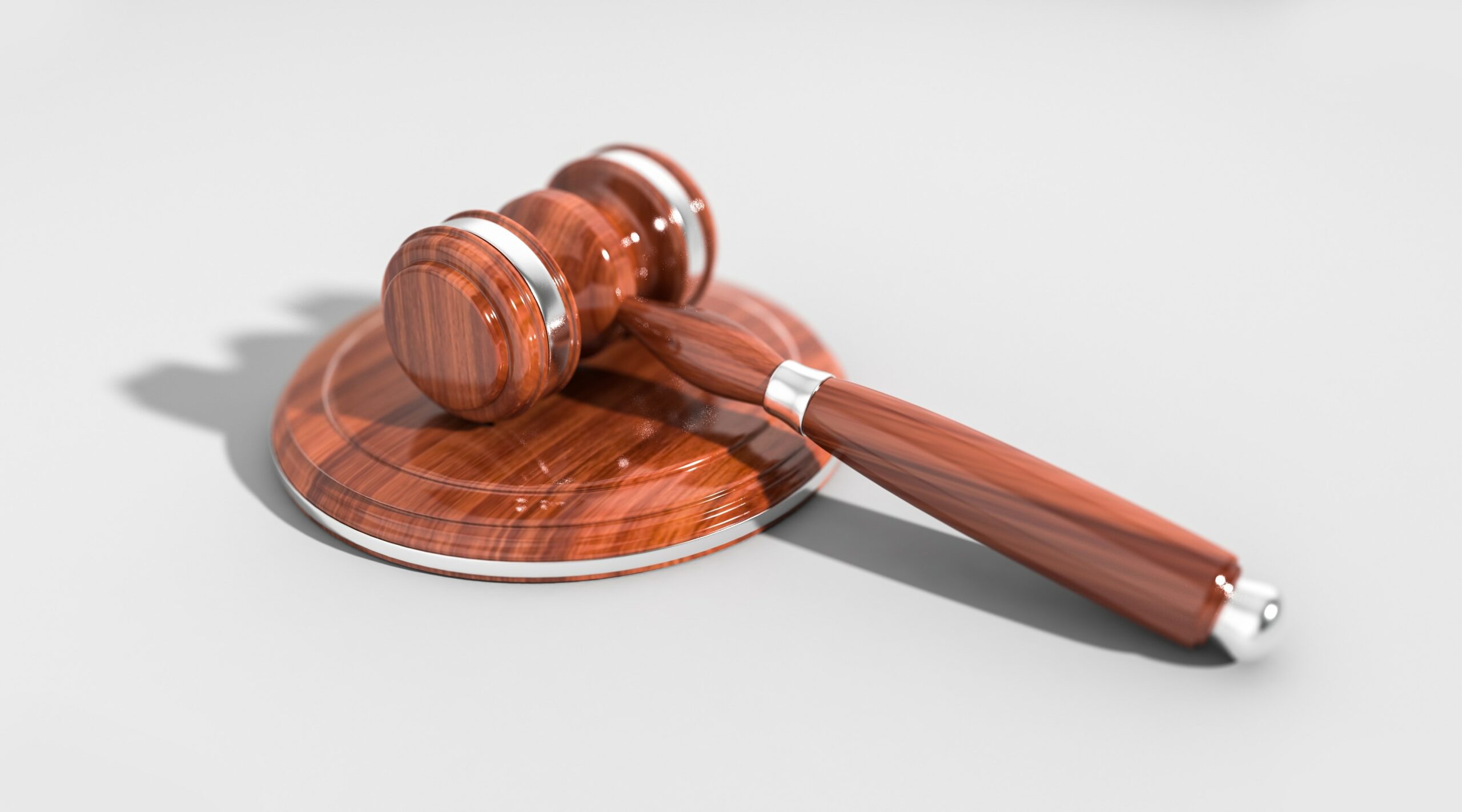 Last night, President Trump nominated Judge Brett Kavanaugh to the Supreme Court. If Kavanaugh is appointed, it would pose a devastating blow to civil rights, transgender people, and countless marginalized communities in our country.

“Gender Justice League condemns Kavanaugh as President Trump’s choice for the Supreme Court.” said Sophia Lee, Board Chair of Gender Justice League. “With Kavanaugh, we would be seeing attacks against people of color, LGBTQ people, immigrants and many others for years if not decades to come. We cannot allow a Supreme Court Justice who will allow discrimination against our most marginalized communities”

“Kavanaugh would represent a huge shift of the Supreme Court away from the will of the people.” said Elayne Wylie, Deputy Director of Gender Justice League. “The Trump Administration has time and time again expressed their views against women, LGBTQ people, immigrants, and so many other people. We believe that this nomination is another attack on marginalized communities. The Supreme Court must not become a puppet of the Trump Administration that would erode away at the freedoms required for people to live their lives.”

“This nomination follows a trend of the Trump administration trying to put power in the hands of radical conservatives.” said Maayan Kline, Board Treasurer of Gender Justice League. “Now more than ever we need to make it clear to our Senators that we will not stand for having our rights threatened.”

We urge for the community to contact their Senators and let them know that our communities oppose this nomination.

Please donate to help support Gender Justice League as we face a never-ending onslaught of discrimination and harmful decisions from the current Federal Administration.