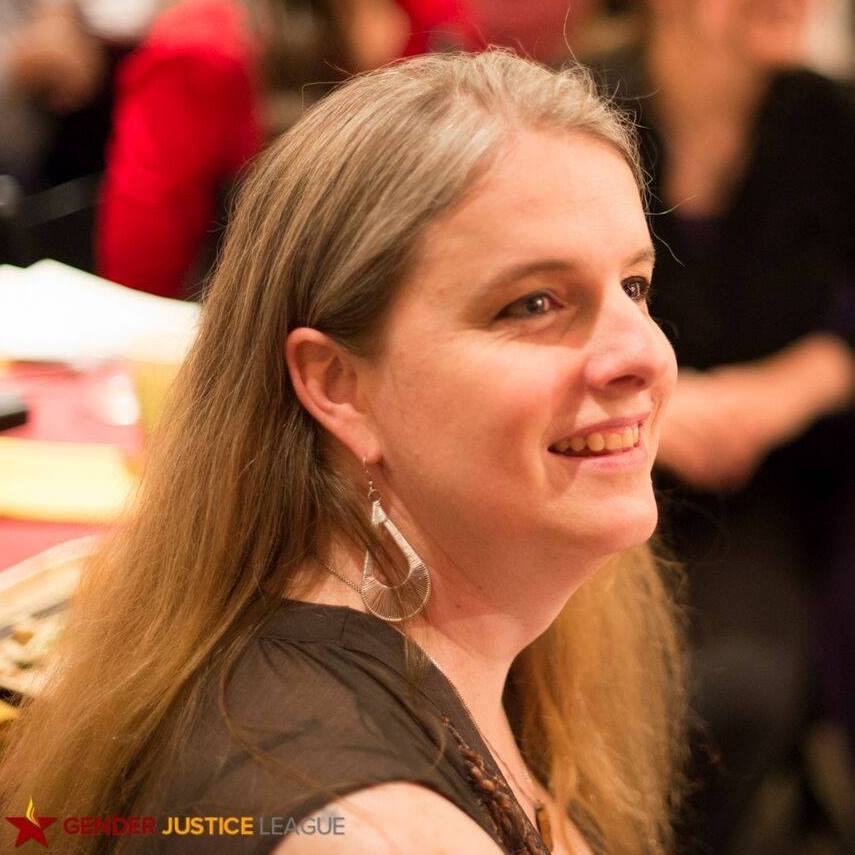 Elayne Wylie (She/Her) is Gender Justice League’s first Board Chair, currently serving as the Co-Executive Director at GJL. She is a long time Seattle trans civil & human rights activist and trans community fixture. She is also a professionally trained and seasoned film producer. Previously, she served on the board’s of both Ingersoll Gender Center and Seattle Out and Proud and is a 2011 graduate of Out in Front LGBT Leadership program.