Creating a Washington State where all people can live their lives safely, true to themselves, and free from discrimination. Learn moreGIVE


In 2012, GJL was started by a group of long-time trans, queer, and allied activists who were looking to increase the community’s capacity to address cissexism, transphobia, transmisogyny, and the homo, bi, and queer phobias that trans and gender diverse people face.

Gender Justice League has focused on elevating civil and human rights for trans and gender diverse people by creating community through advocacy efforts and shared leadership development. Recognizing that only 4% of employees in the major LGBTQ+ organizations are trans, and that trans people face nearly double the unemployment rate of cis people, GJL’s gender justice model seeks to empower trans people to combat the structural oppression, discrimination, and violence that we face in our daily lives. 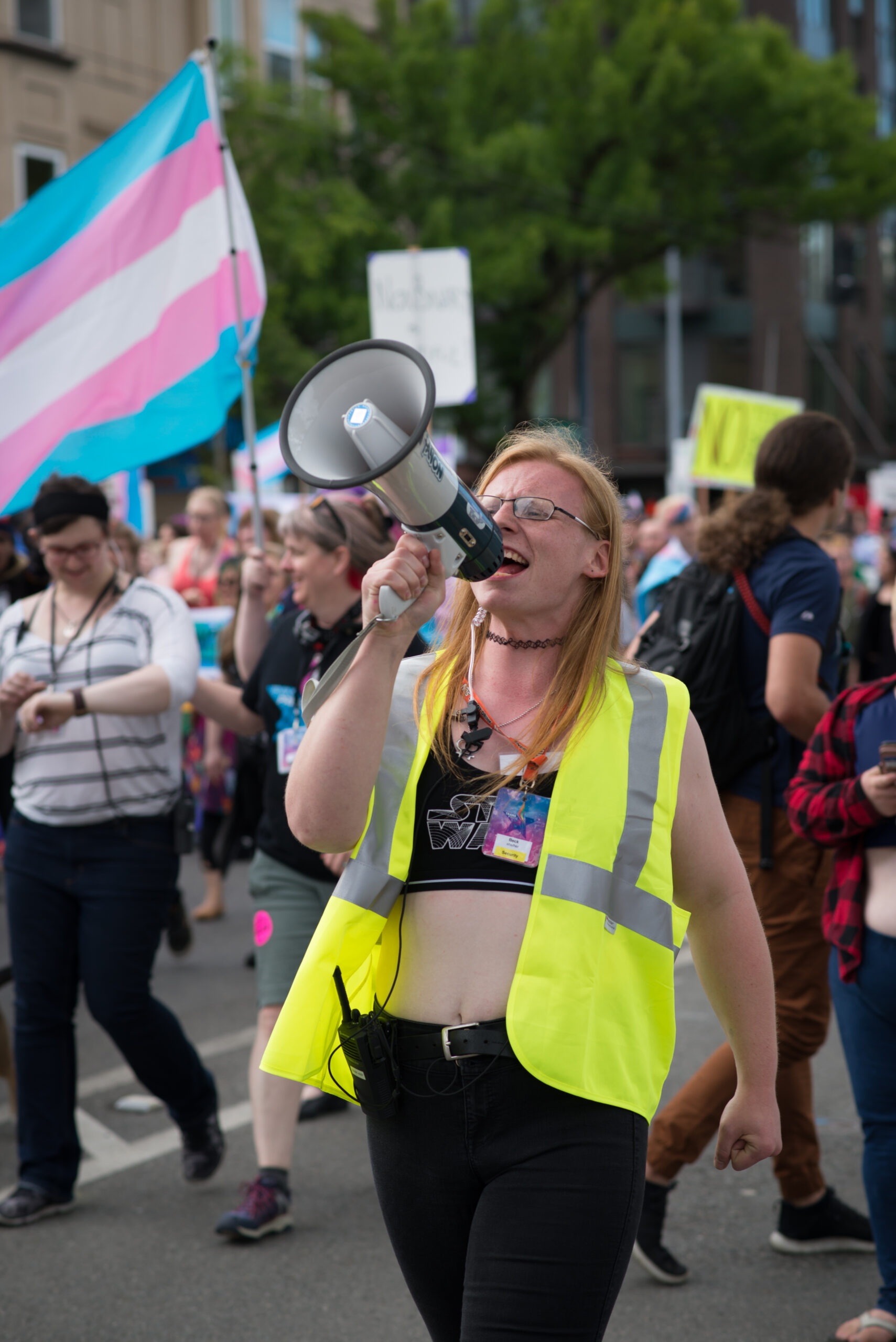 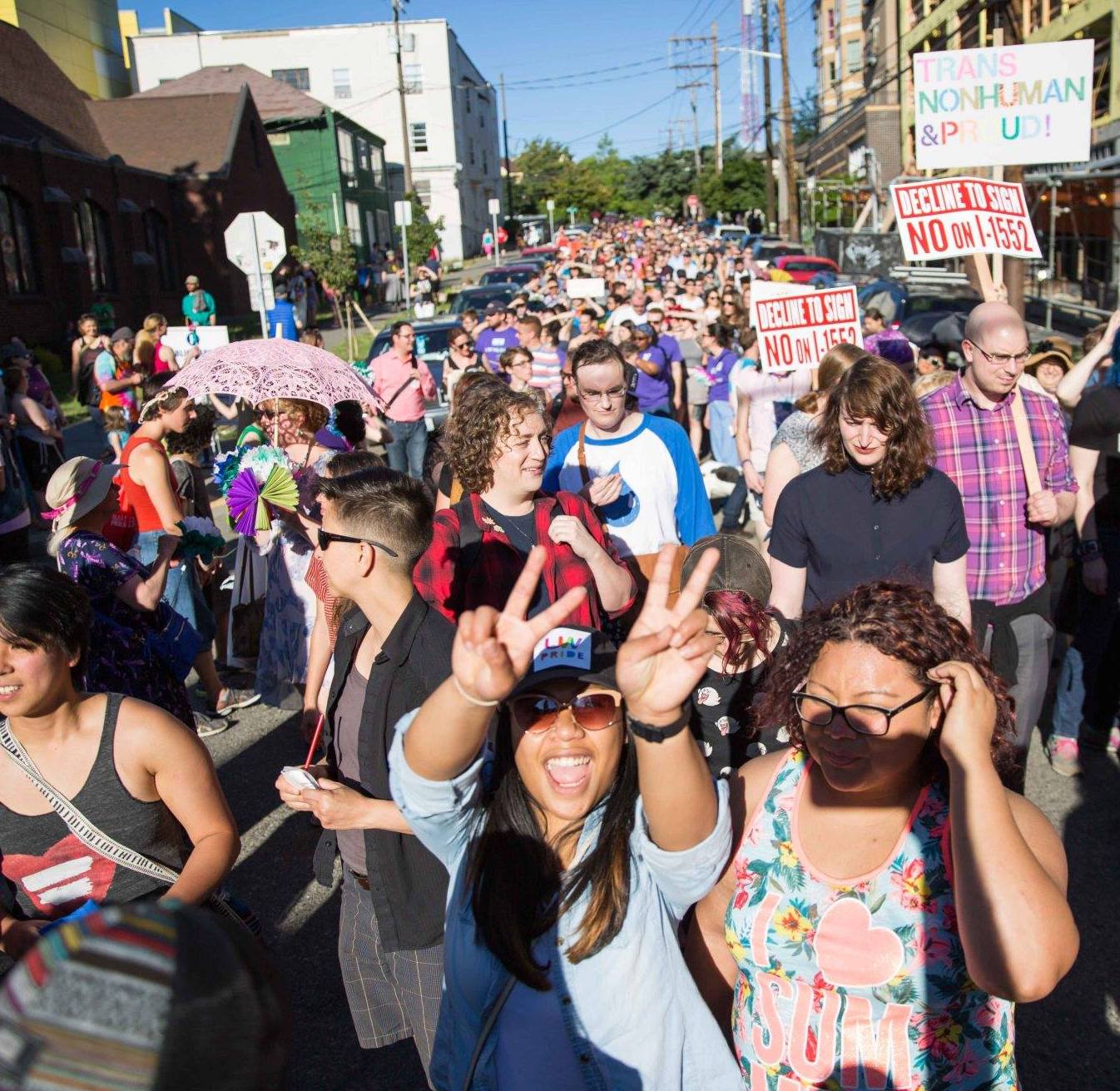 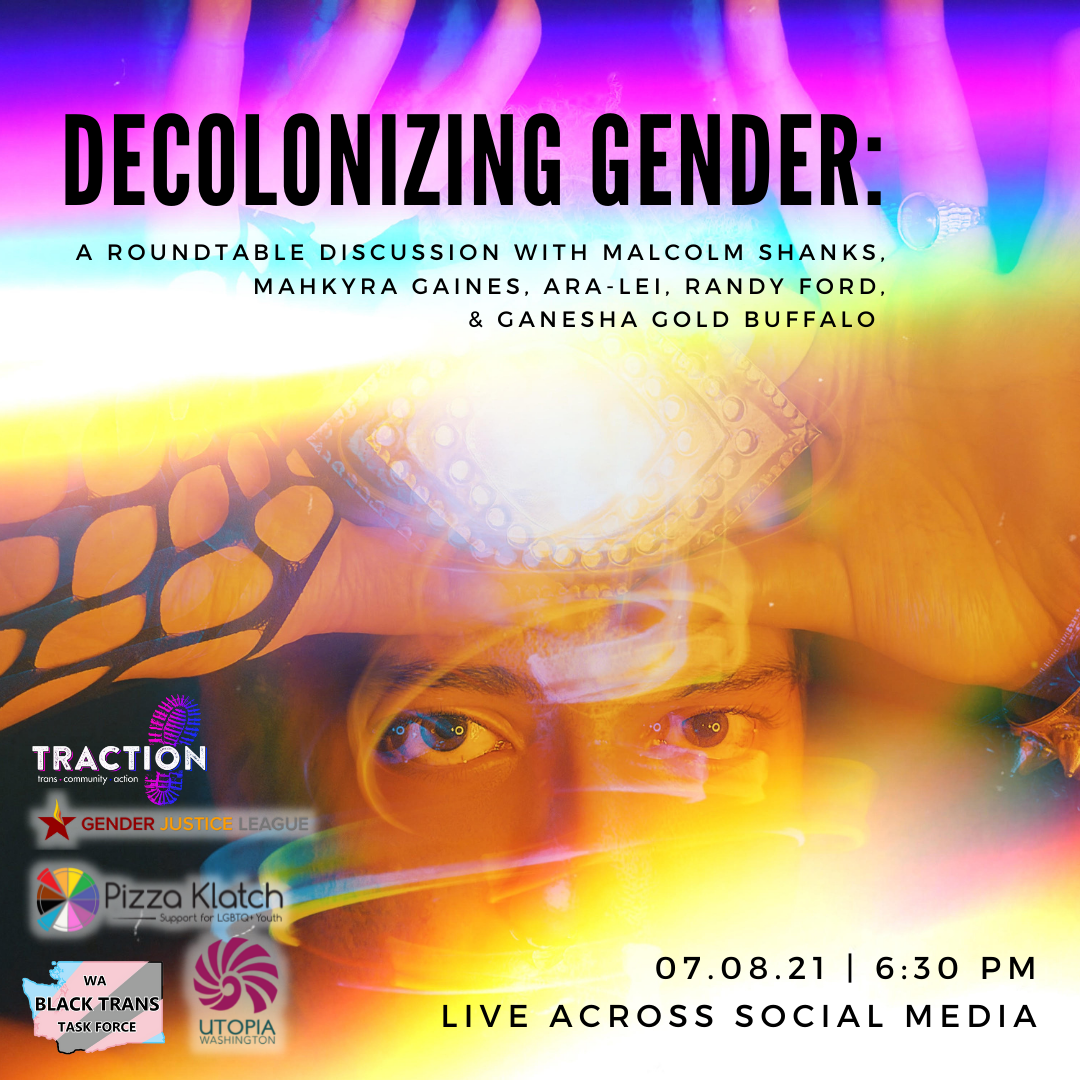